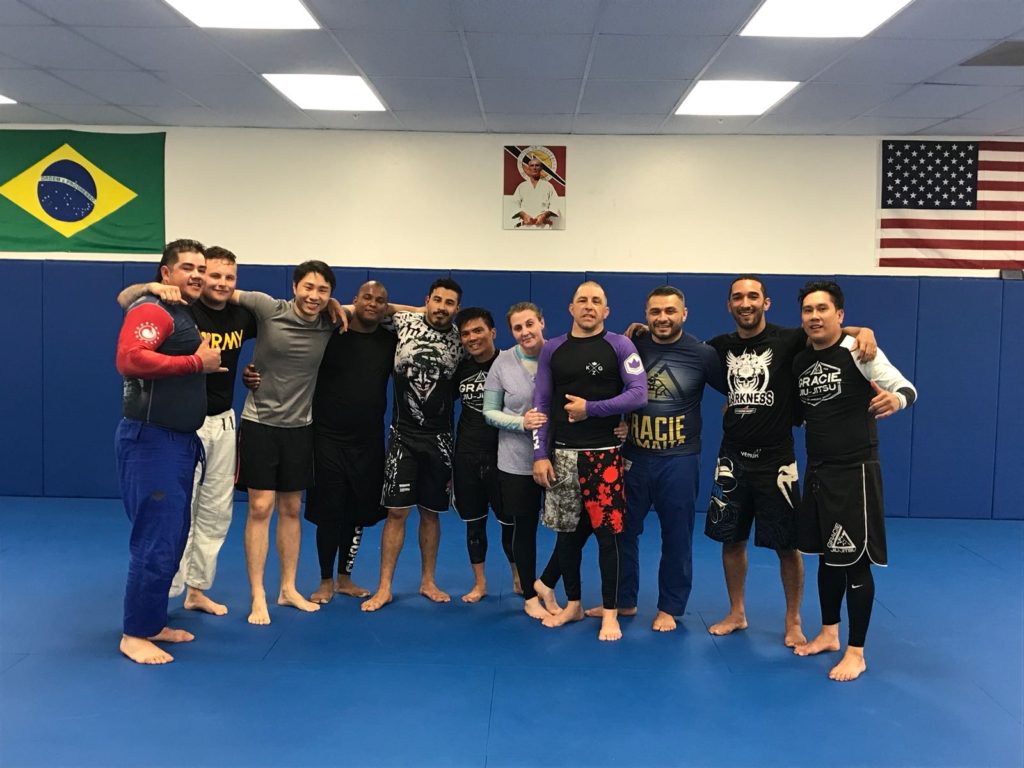 Unlike some Jiu-Jitsu schools that only focus on winning tournaments and competing, our approach is radically different.

But first some background: Gracie Jiu-Jitsu originally started as a real-world, highly effective self-defense system.  Tested and proven on the tough streets of Rio De Janeiro, the Gracie Brothers (Helio and Carlos) took traditional Japanese Jiu-Jitsu and honed it down to only what worked in a real-world self-defense encounter.

They stripped anything out of the art that didn’t hold up under the pressure and fluidity of an attack.  They evolved their art over time which eventually became Gracie Jiu-Jitsu.  Gracie Jiu-Jitsu has now been proven to be the most effective martial art ever created.  This was proven in the original UFC 1, 2 and 3 (which was founded by the Gracies also) when Royce Gracie went head-to-head against Kung Fu artists, Karate practitioners, boxers, wrestlers – you name it – and emerged victorious against ALL of these other martial arts!

We stay true to this original Gracie philosophy and these original ideals.

However, the Gracies also hosted tournaments to challenge other martial arts, learn and refine their art in the process.  Yes, tournaments do have an important place in Jiu-Jitsu, but we believe there needs to be a balance between techniques that work in tournaments on the one hand – and what really works in a street fight or self-defense situation on the other.

Next, we also focus on the incredibly important “life skills” taught in Gracie Jiu-Jitsu.  We teach our students discipline, enhance their self-confidence, learn humility, boost their focus and concentration, help them master fear and overcome obstacles, learn valuable leadership skills in addition to self-defense.  Many students (and parents) enroll in Gracie Beaumont specifically to learn these life skills.  One could argue that they are actually more important than self-defense techniques alone.  But that’s up to the student and his or her parent.

So to wrap up.  What makes us different from all the other Jiu-Jitsu schools you’ll find out there?

1.)  We teach a balanced approach with an emphasis on self-defense, not just tournaments…

2.)  We teach important life skills in addition to the world-class self-defense skills you’d expect to learn from any Gracie academy. 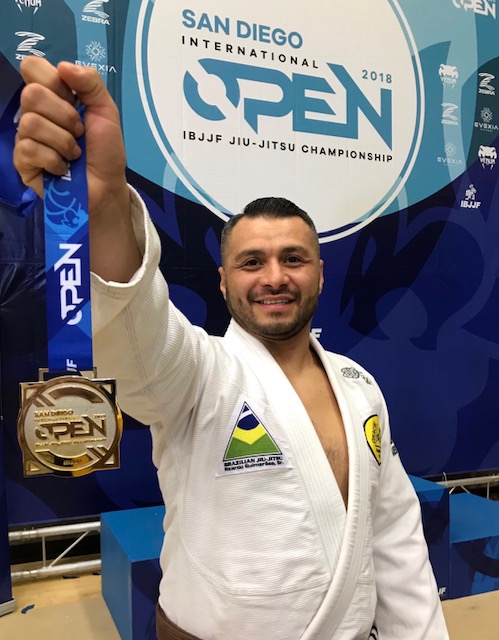 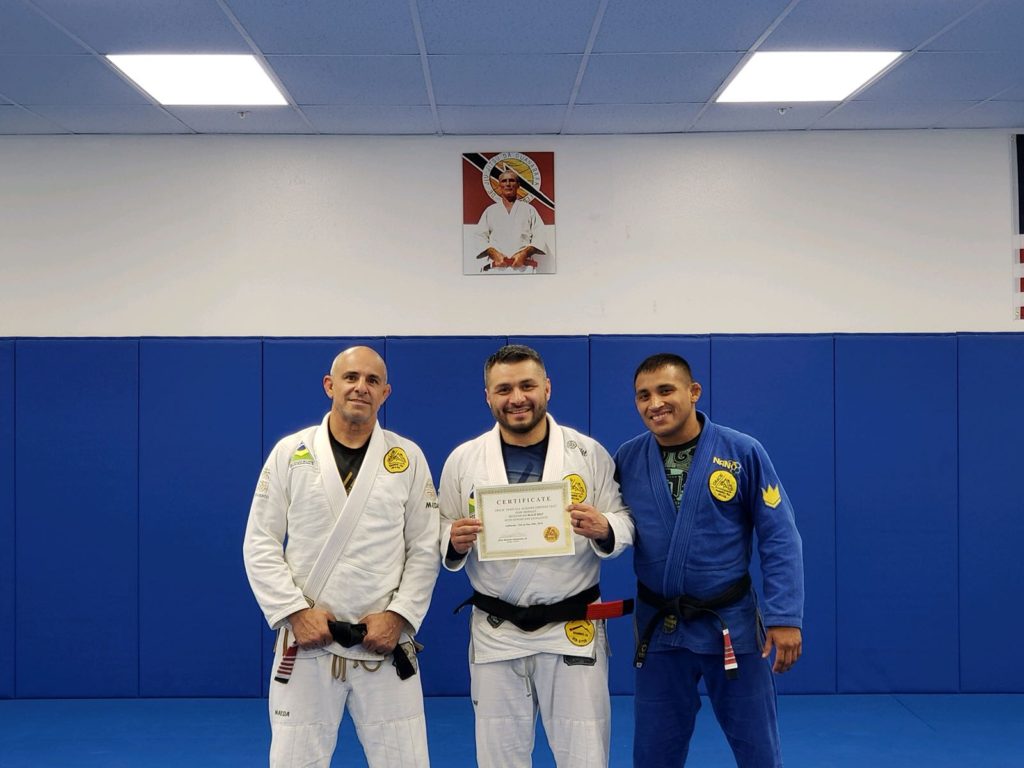 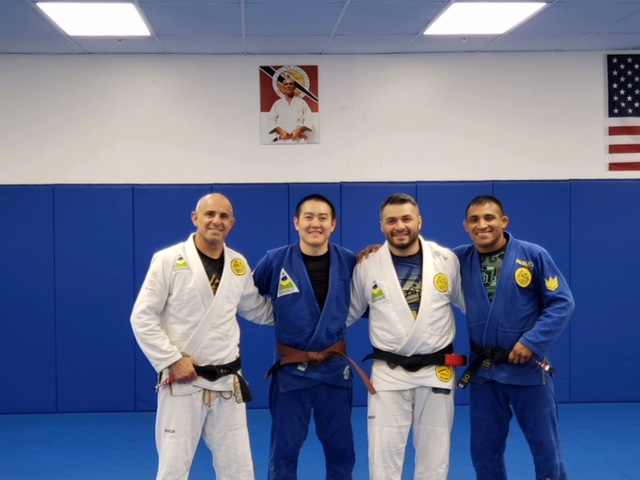 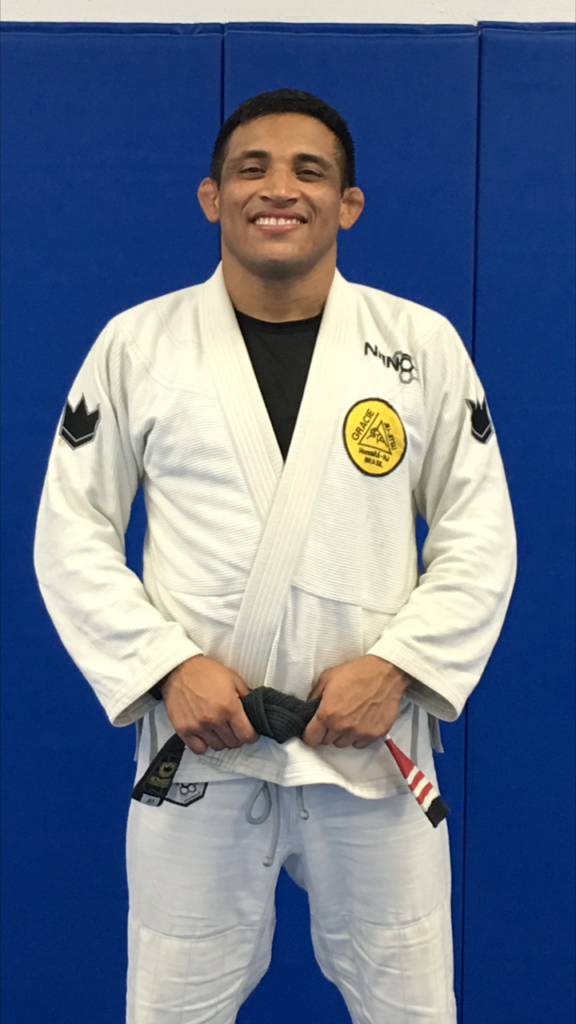 Give us a call to set up your FREE intro Class!