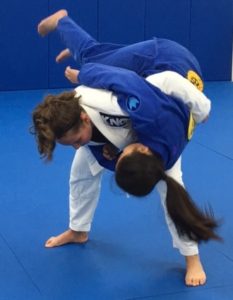 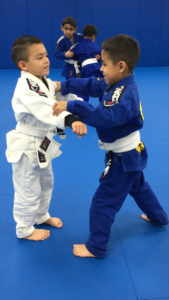 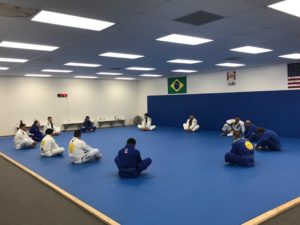 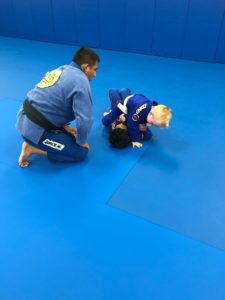 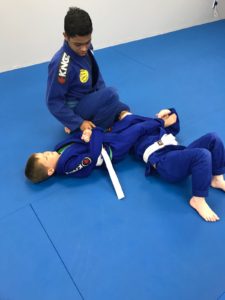 In 2009 I was looking for a way to protect and defend myself and my family from the neighborhood we lived in.  I decided to join Gracie Barra Hemet under Adam Figurski and Ricardo Guimaraes.  A few years later Gracie Barra Hemet transitioned to Gracie Humaita Hemet under the direction of the legendary Royler Gracie.  Professor Adam awarded me up to my purple belt in 2012 followed by Ricardo Guimaraes.  In 2015 Omar Salum began to direct Gracie Humaita Hemet.  Professor Omar Salum not only awarded me my brown belt on February 24th, 2016 but I also became his first student to be awarded a brown belt in the United States. In 2017 I went back under the tutelage of Ricardo Guimaraes Gracie Humaita Temecula who in August 2018 was ranked #1 in the world in his division from IBJJF.  In 2018 I was privileged to be awarded my black belt under professor Ricardo. 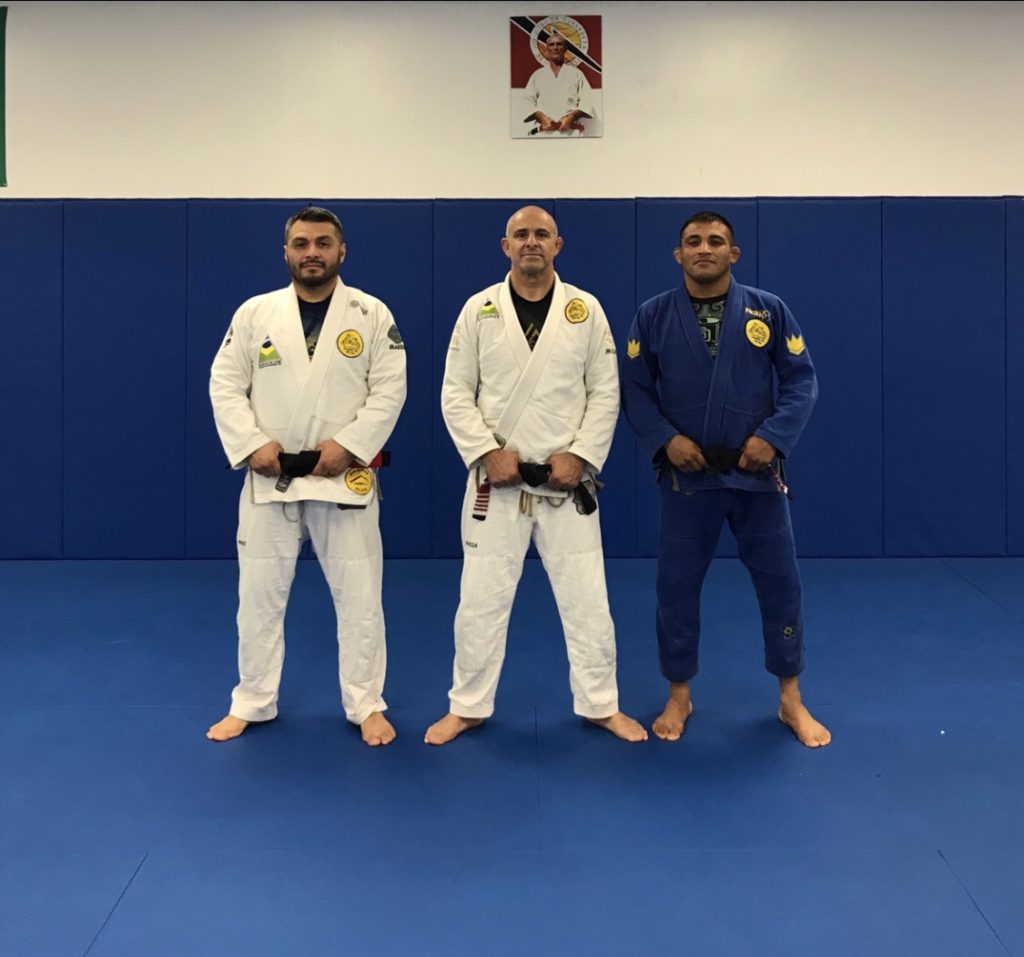